Pittsburgh: Another Example of the Failed "New Evangelization"

Get ready for more church closings, this time its Pittsburgh. We keep hearing the US bishops telling us how we need higher doses of their "New Evangelization" that was supposedly unveiled at Vatican II. Yet we see that again the proof is in the pudding when it comes to the number of Catholics practicing the faith today compared to the pre-Vatican II church in the US. We hear ad-nauseum about how the rigid US Church before the Council was lacking in so many things, yet where are we now? The rigid Church had nearly a 75% Mass attendance rate, we are now somewhere around 30%. 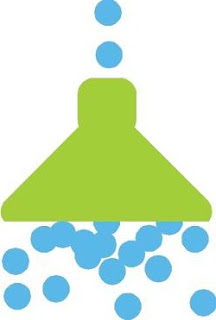 The modern US Church loves to brag about all the converts we are making, all the while ignoring the many who leaving the Church on the bottom end. Its like an upside down funnel. What a great achievement! For every convert we make we lose six! How much more of this "New Evangelization" can we stand before there is nothing left? If you notice, they failed to keep families involved in the Church by watering down the faith so bad, no one sees a need to come anymore. There are also those who have left for Protestant denominations where they "feel" their needs are being met. The list of course goes on and on.

What is to be learned by looking at the Church in Poland? Without getting into the liturgy war, of which I am a firm proponent of the Tridentine Mass: if we quit screwing around with the faith and retain our catechesis, and have a reverent Mass in a beautiful inspiring church, we can make converts and retain those who are already Catholic. We need not get with the times, we don't need an updating of our churches and we certainly do not need the new theology that is being crammed down our throats every place we go. While Poland is not a utopia, it is at this point one of the only beacons of hope that proves we can retain our tradition despite the so called "spirit of Vatican II" and its "New Evangelization". In my opinion if the rest of the western world has its way, it would have them follow in the same footsteps that the rest of the declining western Church has sadly followed. Pittsburgh can now boast about one of their churches now being used as a brewery. While being a fan of craft beer, this is simply something that should never happen. Isn't it amazing that we cannot get people to come to the greatest event on earth, the Holy Sacrifice of the Mass, but we can get them to church for a pint of beer? How much more of this "New Evangelization" can we stand? Pittsburgh is just another example of the failed Catholic Church in the US, and it seems that if we do not change course we are going to see more closings in the future. 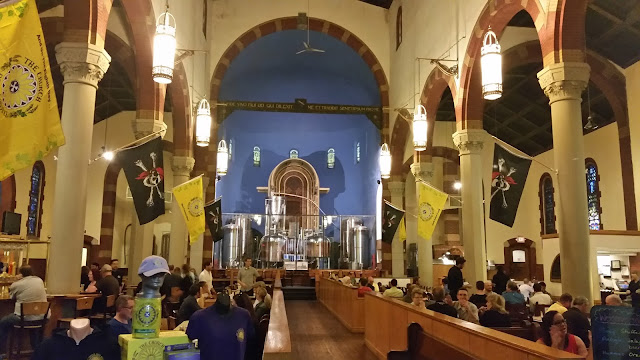 Posted by James Bellisario at 8:55 AM